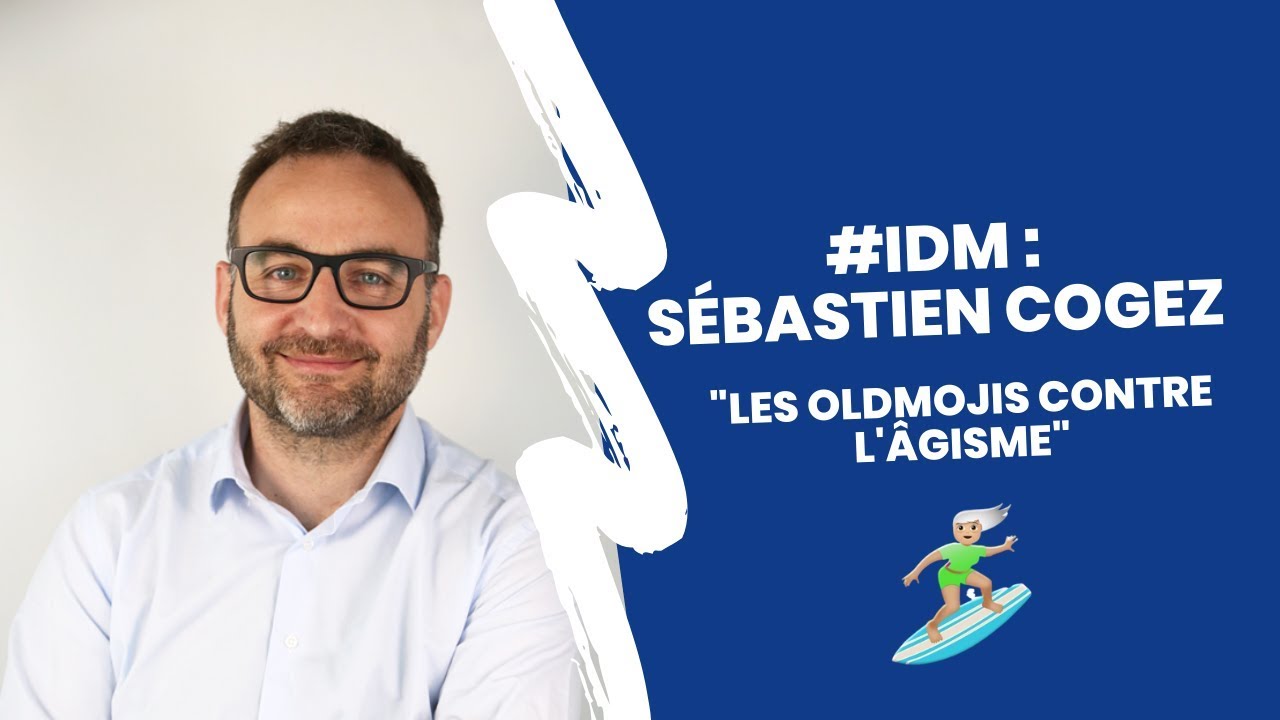 By 2050, 1 in 3 French citizens will be over the age of 60. No matter how we refer to them – ‘the elderly’, ‘seniors’, ‘the silver generation’, ‘older people’ – one reality persists: the way society looks at people of this age is at best benevolent, at worst downright negative, but never or very rarely positive. This phenomenon has a name, ageism, a widespread behaviour throughout the western world. A notion that considers that all members of a given group – in this case, the elderly – are the same. Obviously, this would mean they all have the same desires, lifestyles, habits and ways of thinking. In the world of advertising, we go after the wrinkles, still seen as abnormal to this day. Beyond fifty, employees are seen as less efficient, unable to adapt to change, unmotivated. It’s therefore high time we remembered those over the age of 55 are above all responsible people, each with their own individuality and desire to live the rest of their lives to the full. To fight ageism is to help break down these stereotypes. It’s about admitting there’s great diversity among the older population and the various ways they live their lives. So why do emojis, something we all use on a daily basis to communicate, only depict young people in the world of work? Why is there nobody over fifty pictured surfing? On a bike? Life isn’t just about herbal teas and scrabble nights! To remedy this, the agency launched operation #OldMojis, an awareness campaign with a petition on Change.org set up to raise awareness and encourage emoji editors to include those over 50.

You can find out more about which cookies we are using or switch them off in settings.

This website uses cookies so that we can provide you with the best user experience possible. Cookie information is stored in your browser and performs functions such as recognising you when you return to our website and helping our team to understand which sections of the website you find most interesting and useful.

Strictly Necessary Cookie should be enabled at all times so that we can save your preferences for cookie settings.

If you disable this cookie, we will not be able to save your preferences. This means that every time you visit this website you will need to enable or disable cookies again.